This Friday June 23rd, is the the launch of ‘Calling Nashville’ the new album from Trevor Sewell. If you don’t know him check this for an impressive record in the music biz; Winner of 9 major awards in the U.S.A , 4 times nominated in the British Blues Awards, his debut album ‘Calling Your Name’ spent a staggering 7 weeks at number one on the American Blues Scene Chart. His second album ‘Independence’ went on to win multiple awards and firmly establish him as a real force to be reckoned with.

Sewell’s music has not only been recorded recently by several American artists but also featured on numerous major compilations alongside legendary artists such as Robert Johnson, B.B King and Howlin’ Wolf. The years have seen Trevor Sewell continue to go from strength to strength… ‘We have the new album coming out which features some amazing guests in the shape of the wonderful Janis Ian who is herself a multi platinum selling artist and Grammy winner. Also Tracy Nelson from the legendary Mother Earth and produced by American producer Geoff Wilbourn’.

Rewind the tape Trevor and tell me where did it all begin and how did you get involved in playing music ? ‘The people that influenced me in the early days and really got me started playing were Jimi Hendrix, Freddie King and John Mayall with Eric Clapton and the Bluesbreakers. I have a very eclectic taste in music but it was these guys that really made me want to pick up a guitar and make a go of it. My brother brought a guitar home along with the John Mayall album and I was hooked before the intro of All Your Love had completed. I just thought how can I get a guitar, it was an amazing moment for sure’. 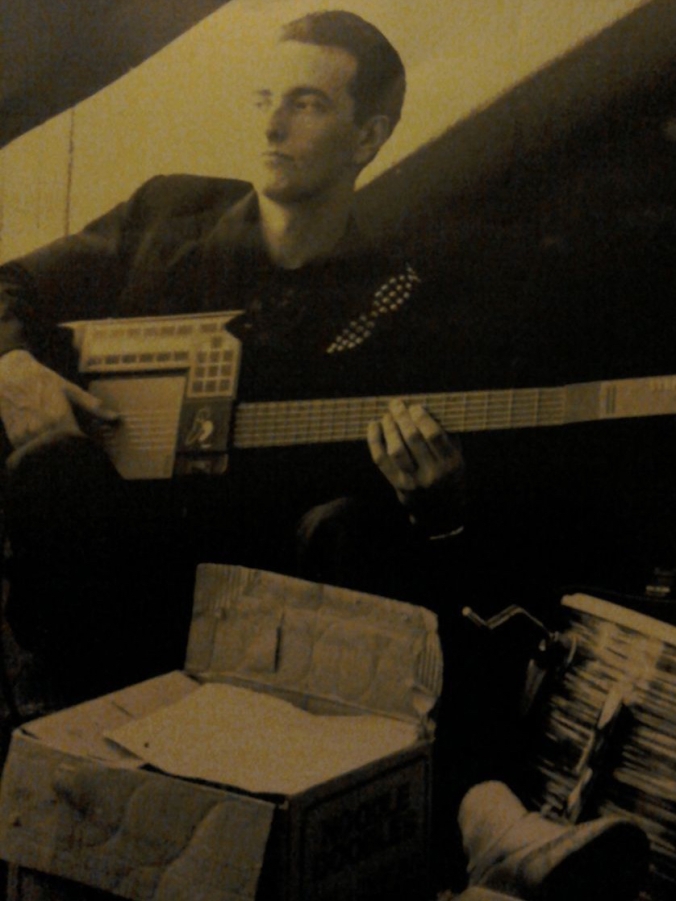 Where did you rehearse and when did you start playing gigs? ‘Like most bands we started off rehearsing in each others houses and church halls, anywhere we could really. The first one I ever did was when I was 13, it was at a Drill Hall in Heaton, Newcastle in front of about 400 people. But since then I’ve played pretty much every sized venue from the very smallest to 20,000 plus’.

What were your experiences of recording ? ‘I spent a lot of 1983 working in the major London Studios which taught me a lot and gave me a taste for recording and over the next decade or so I worked hard to learn how to do it myself and build my own studio enabling me to record my albums at home. Although I recently did one at Capitol Studios in Hollywood and have just returned from Nashville where I’ve recorded the new album’.

Have you any stories from playing gigs ? ‘I remember touring in Norway with The Monroes who were signed to EMI Norway and had a number one album at that time. The Monroes were themselves Norwegian and wanted to take the show to places where major bands didn’t usually play so over 6 or 7 weeks we played pretty much everywhere in Norway and it is such a beautiful country. It was amazing driving through the mountains in the Arctic circle and then getting a small plane into Hammerfest, the most Northerly town in the world, it was a fantastic experience. I also love playing in America we have had our last two album launches in Los Angeles its a fantastic place’. 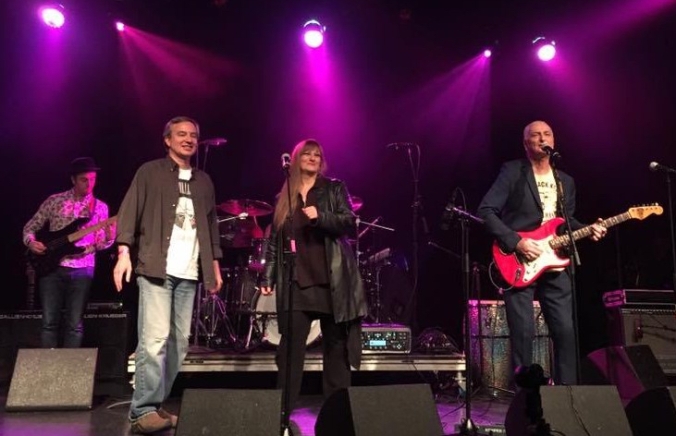 What are your plans for the rest of 2017 ? ‘We played at the pre Grammy Soiree earlier this year and we are planning to go back to the U.S for the Grammys next February. I’m also lucky in that I get to play on other peoples albums sometimes particularly in the U.S. I really do think I am a very lucky person as even after all this time I still love playing’.

Tickets are still available from http://www.thecluny.com for the launch for the new album ’Calling Nashville’ on Friday 23rd June at The Cluny in Newcastle with special guests (from Lindisfarne) Rod Clements with Ian Thomson plus Les Young of the Wall to Wall Blues Show.