It’s all about the story isn’t it. For over a decade of making documentaries and releasing them on DVD, in February this year I decided to try a different media. 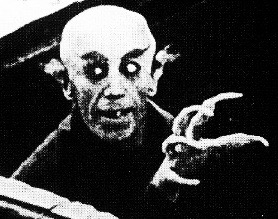 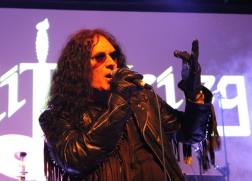 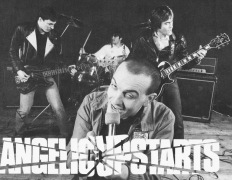 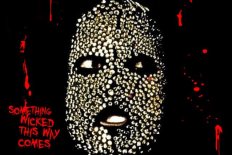 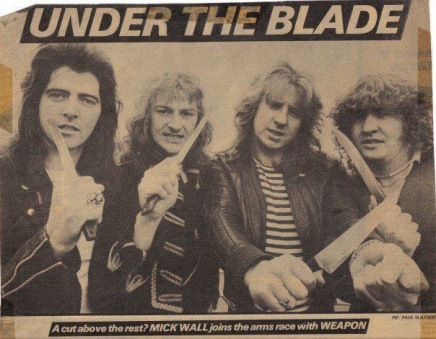 The original idea was to transcribe the interviews from my music documentary ‘We Sold Our Soul for Rock n Roll’ (available via You Tube). The stories still sounded fresh and funny even though I heard them many times during editing. But where do they go from here ? I’d read a few blogs and thought they would be a good outlet for the stories, how do I put one together?

I got in touch with a friend who wrote a blog and he talked about using a WordPress template. It didn’t sound too difficult so I checked it out. 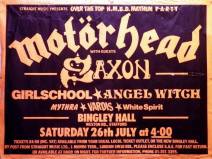 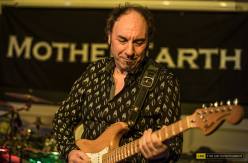 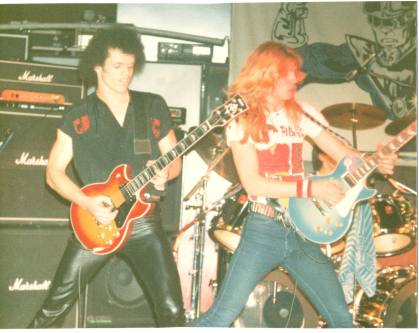 The interviews filmed for the music documentary were a good start, they just needed updating. Then I got in touch with more musicians, recording their stories via email or meeting up and recording our conversation with a dictaphone. The initial idea was to interview North East based musicians but social media makes it easier to contact bands from across the UK, Europe and USA. Managers and European PR agencies have also been in touch to arrange interviews. 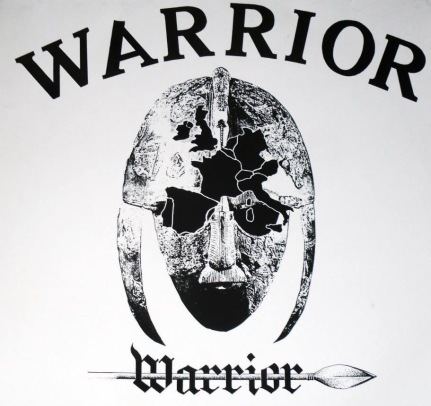 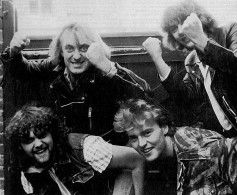 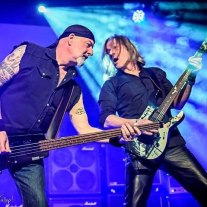 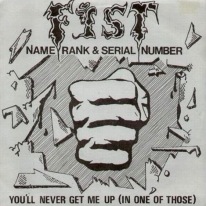 The blog mainly covers rock, punk and NWOBHM. Although the scope has widened lately, but if the story is good – it’s in. The latest feature, Vinyl Junkies, interviews musicians, actors and writers who talk about their favourite 7 records that shaped their world. 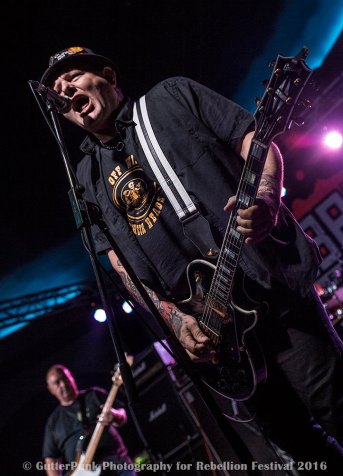 So here we are, 5,300 views in 6 month on a blog which I thought would be read by a handfull of people. Starting with 300 a month in February it has grown to 1,500 in July. Special thanks to everyone who has shared their stories…they just keep on coming. 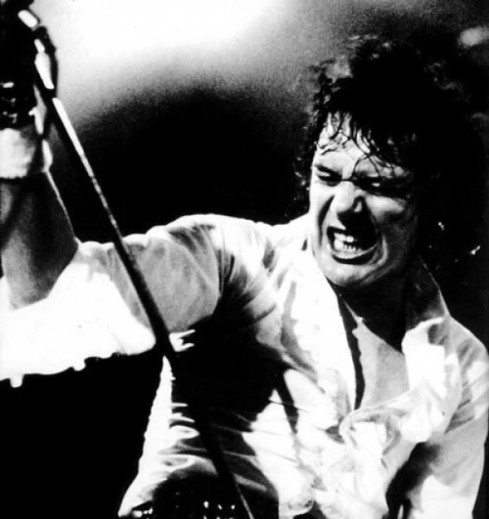 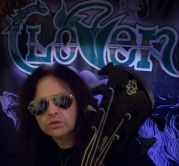 Listed below are all the blogs from the past 6 month. To make it easier to find an interview you can now check on the month or put the musician or band name into the white search bar.