Was any subject off limits or was it all out there for ridicule ? ‘For VIZ, if it worked we used it. It was all about gut instinct’. 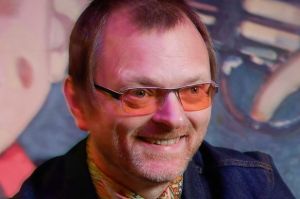 Simon set up the magazine with his brother Chris in 1979 at their home in Newcastle, North East UK. 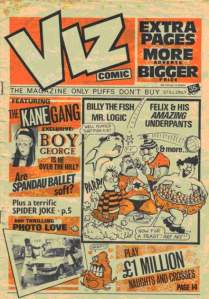 What was the inspiration behind VIZ ? Had you seen or heard something that made you say ‘I want to do that’ ? ‘I loved comics from an early age. I started wanting to be a comic artist when I was about eight or nine and by the age of eleven I started writing to Marvel to ask how I should go about it. My entire family were comedy lovers, we spent hours as kids listening to Peter Sellers, Spike Milligan and Stan Freberg, then me and my brothers started to watch Monty Python. The whole family loved Laurel and Hardy and Morecombe and Wise.

When we were teenagers my brother Chris and I were introduced to comics for adults by a school friend called Jim Brownlow, he also introduced us to Derek and Clive by Peter Cook and Dudley Moore, all of these things came together with Chris’ yearning to make a magazine. A comic for grown-ups with surreal and outrageous humour and swearing. We also threw into the mix, without really thinking about it, a good dose of British working class reality’. 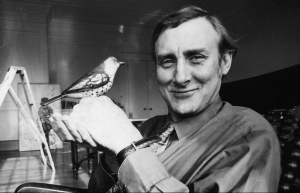 What type of music did you listen to when you were young ? ‘As a small child I listened to the radio and the Dansette with my Mam and heard all her favourites like Nat King Cole, Paul Robeson, The Seekers, and Frank Sinatra. It was The Seekers that struck a chord with me and I got The Seekers Live at the Talk of the Town for Christmas 1970.

Shortly afterwards I was given a neighbour’s entire Beatles singles collection and that was me hooked. It was the Beatles all the way for the next few years. The first band I ever saw was the Junco Partners at the Peoples Theatre in 1976, followed shortly afterwards by Woody Woodmansys U-Boat at the City Hall, they were support to Uriah Heap, but the less said about that the better’. 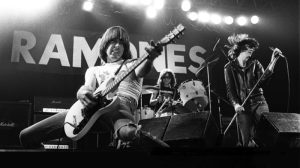 ‘As punk rock landed I was thirteen so of course it was ‘mine’, The Clash, The Jam, The Sex Pistols and in particular The Ramones were my big things at that time, along with Alice Cooper and The Who. As the New Wave faded I rejected New Romance for the tosh that it was and got into The Faces and then The Small Faces and a whole load of mod stuff from there. I’ve always had an eclectic collection, there’s everything from disco to heavy rock in there’. 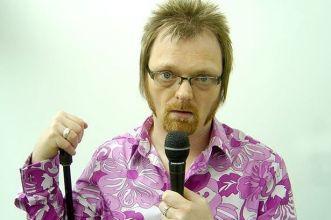 Is working on projects different today than when you were young, do idea’s come quickly or is it a longer process? ‘I think ideas come thicker and faster when you’re younger but for me they don’t stop coming, they just get less sporadic and more focussed. I always thought it would be difficult to write a new comedy show every year but I actually really enjoy it and having produced so much work so regularly for Viz, it’s not the impossible challenge it could be.

That said sometimes ideas can take years to come to fruition, there’s an idea there but I don’t know how to use it, then one day, out of the blue, I’ll put two and two together and that night I’ll be trying it on stage’. 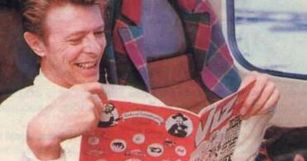 When did you realise that VIZ was becoming popular, had you seen a copy somewhere unusual ? ‘There was a time when it was unusual to see the comic anywhere outside of Newcastle. Seeing it in the window of Rough Trade Records in West London in the spring of 1981 always stays with me.

It was still rarity in London five years later and I remember at a street market I took a photo of my brother Steve finding it on a comics stall. Two years after that the newspaper seller at Kings Cross Station had devoted his entire stall to the latest issue going on sale. It was unbelievable stuff’. 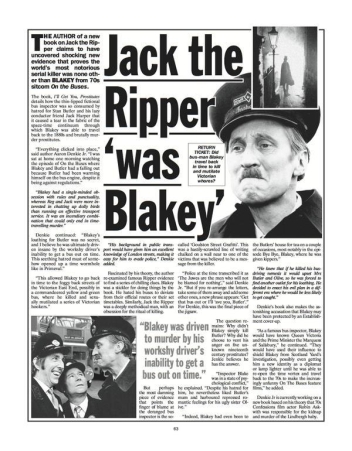 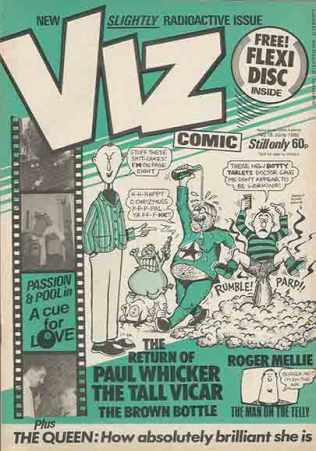 Did you realise the impact that VIZ would have on the North East and when was the distribution widened from pubs in Newcastle to nationwide newsagents ? ‘We distributed the comic ourselves via pubs, local independent shops of all types, national independent record stores and student union bookshops from 1979 until 1985, at that time we signed a publishing deal with Virgin Vision and they began national distribution, it started quite slowly but within three years we’d pretty much taken over the world of British magazines.

The contract was later moved to John Brown Publishing, he had been in charge at Virgin and set up his own company on the back of our success. Quite stunning looking back’. 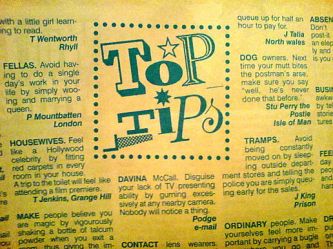 Are there any comedians/artists/entertainers that you like to watch or listen to today ? ‘There are some tremendous entertainers in the north east right now, a couple of my favourites who are always worth watching are Gavin Webster and Seymour Mace (pic. below). They never fail to make me cry laughing.

Two of my personal favourites nationally are Stewart Lee and Daniel Kitson, they are the sort of acts that never fail to impress me with the brilliant structure and thoughtfulness of their material, yet never fail to produce joyfully funny moments throughout their work. It’s clever but it’s all about getting laughs’. 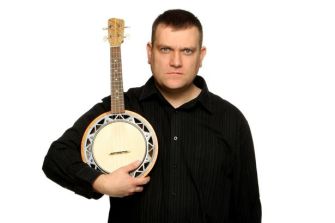 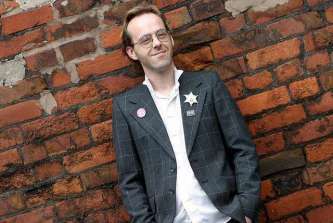 Bringing your story up to date what are you up to now. I see you are working with Tyne Idols how is that going ? ‘I’m currently touring two shows, a stand-up show called Satiscraptory and a character show called Barry Twyford Isn’t Meant. I also do the Tyne Idols bus tour gigs, which are an absolute hoot.

There are two types, one is a story of Viz sort of thing in which with Alex Collier, another of the ex Viz editors, we take you around all the places important in the story of Viz, telling all the funniest anecdotes from our time on the comic. We stop at Viz-related pubs and you can take your own refreshments on the bus, its fantastic fun’. 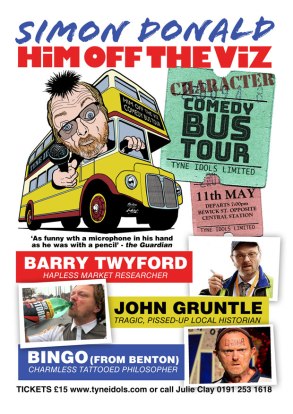 ‘The other is my character tour, in which I appear as a drunken historian called John Gruntle, plus a couple of other outrageous Geordie characters; Barry Twyford and Bingo from Benton’.