Romain: ‘After producing our first album we asked Steve if he was interested in producing our second album and he said yes ! We went out to LA and stayed in Motel 6 near the studio where we stayed the first time. We recorded Club Dragon late last year at Omen Room Studios in Garden Grove, California’.
Attila: ‘It was really hard work and Steve pushed me to give my best. But I really enjoyed the whole process’.
Jeremie: ‘I’ve had several recording experiences, but the most important was working with Steve Evetts for both of our albums. Recording in Los Angeles was unbelievable, and as our producer he understood how we wanted to sound and what the band was all about’.

A lot of punk songs come from anger or injustice. Where do your ideas come from ?
Jeremie: ‘Most of our ideas come from our experiences in life, we’re trying to write down our thoughts about the frustrations that we share. It’s usually hard for me to write about positive feelings’.

Where did it all start and who were your influences ?
Jeremie: ‘We come from a few different towns. Our drummer Romain and I are from Paris, guitarist Benjamin and bassist Alexis are from Nevers in Central France and Attila the vocalist comes from Budapest in Hungary’.
Attila: ‘I live in a different country so sometimes I fly to France to just play a single show. I remember one time I flew to Paris, than we took a 4 hour drive to the festival, played a show at 4pm, than spent the whole night there. Next morning travelled back to Paris than onto Budapest’.
Jeremie: ‘When the 90’s/2000’s punk rock scene was exposed big time in the media I was really influenced by all the music. I realized I wanted to get involved when I saw Rise Against with Anti-Flag in Paris in 2004, that’s when I knew that I could never get away from music’.
Attila: ‘Back in the day when I was 13 I ran into a random punk show at the local skatepark and instantly became a punk rock fan. Then my friend found his father’s guitar and we started our first band. That was around 2003’.
Jeremie: ‘In 2008 I started playing in some small local clubs around Paris. That’s where it all began’.
Attila: ‘I’ve been in a bunch of bands since 2005 and have toured Europe with a couple of them. I couldn’t pick a favorite venue we played, but I like the small sweaty clubs with a good crowd’. 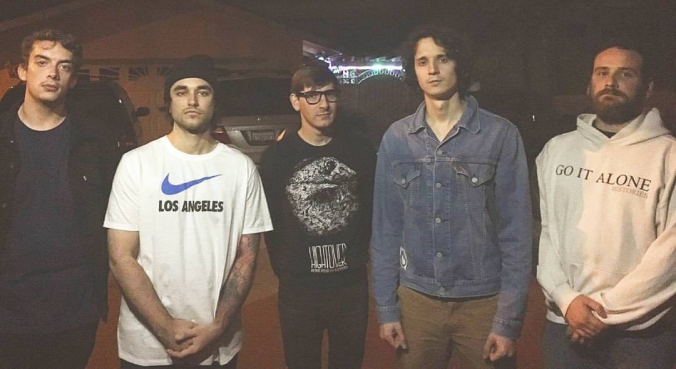 Are there any musicians or bands that you admire today ?
Jeremie: ‘I don’t have any hero’s in music but I admire some punk bands from the 90’s era that are still active today’.
Attila: ‘Daggermouth are my favorite band, I’m really happy that they are back together. I wish I could see them one day! They were a big inspiration for me’.
(Daggermouth are a Canadian punk rock band formed in 2004 in Vancouver).

What is in the future for Hightower ?
Jeremie: ‘Our new album Club Dragon was released on September 15th 2017 on digital platform and is already available at Krod Records on-line shop. Our next gig is in Budapest on October 7th and we are planning a European tour for February 2018. The band toured the UK back in 2015 and are definitly looking to go back again’. 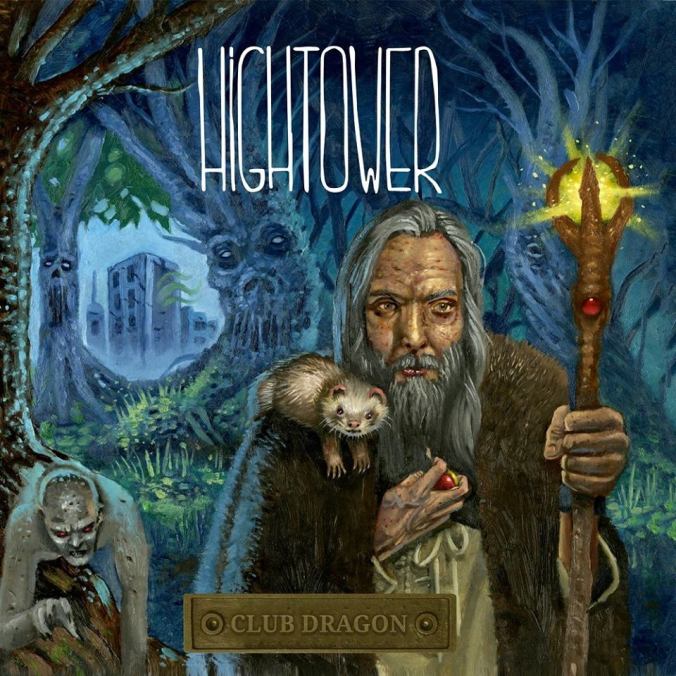 Tentation: Over the Mountain, January 5th 2018.