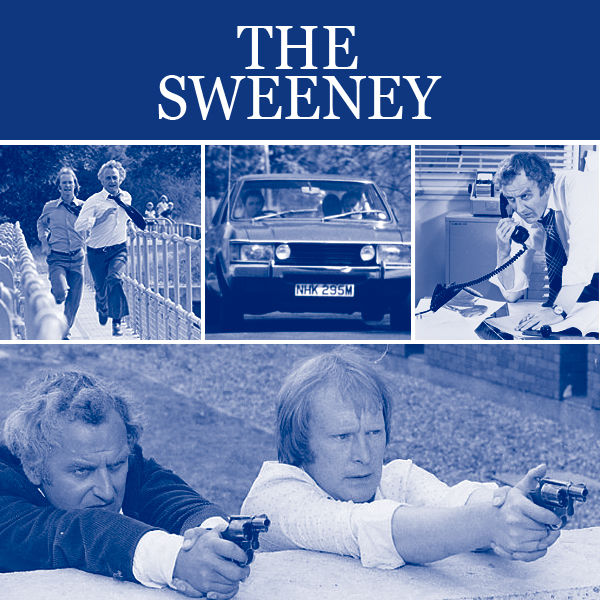 I’ve been thinking about double act’s that have been prominent in the entertainment world – McCartney & Lennon, Morecombe & Wise and my favourite – John Thaw & Dennis Waterman from UK TV programme The Sweeney. The 70’s gritty police drama was a big favourite back then and still is now. Over 40 years later the show has a release on DVD box set, regularly repeated on TV and even a Facebook page has been set up by fans. A testament to it’s enduring quality. The two coppers, Detective Inspector Jack Reagan and his Seargent George Carter, survive in a London world of crime and violence. They also attempt to hold their personal relationships together. My world stops when repeats of the show are on TV. I imagine Lemmy watched an episode before he wrote Ace of Spades. From the explosive opening soundtrack to the melancholic score signalling the closing credits, they don’t always solve the crime, but win or lose it’s still great TV.

3 thoughts on “BUNGS, BLAGS & SHOOTERS – in the world of 70s cop drama The Sweeney”