We had John Gallagher from Raven in the studio the other week. He came in to add vocals and bass for something Steve Thompson was putting together. (Steve is a North East songwriter who featured in a post June 27th 2017). It was amazing. I only heard of Raven when I went to a Slayer gig last November with Anthrax supporting them. They said it was great to be in Newcastle where Venom and Raven came from. A few month later here he was hanging out in the studio. I listened to the album and I could totally see it. When John came in and put the vocal down he could still do it. He was screaming and held a note for about a minute and the bass, well he was flying all over the place. Yes he’s still got it.

Steve was putting these songs together for his publishing company and he was having such a good time it’s ended up for an album. He’s done about 15 songs. He like’s it here so just kept coming back. A lot of people do return, we get reviews on social media saying the studio is just nice and relaxed atmosphere. 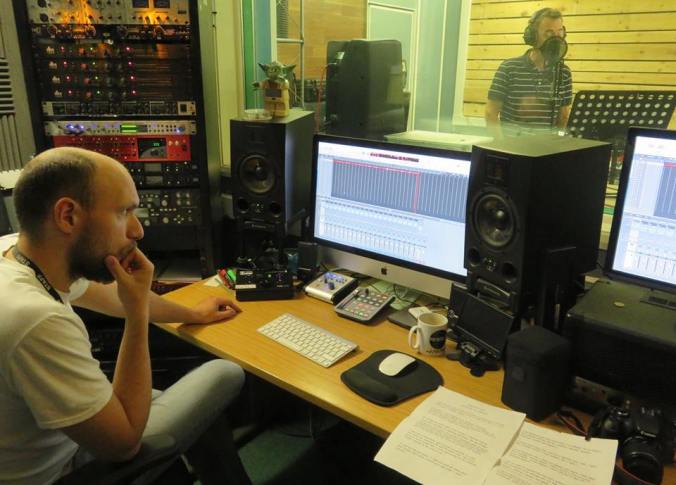 Who else have you had in the studio ? Lately we’ve had Newcastle musician Afnan Prince in the studio, also Connor Pattison from Durham. They have an Arctic Monkeys sound. After some recordings here the file of individual tracks of bass, snare drum, vocals etc get sent to another engineer who put’s a sort of extra shine on the mix you know and get’s it played on the radio.

We had some kids from Sunderland doing like indie rock which is a big thing. We had a band called Tank Engine in doing a real thrashy rock. They are from Washington and used to be in a band called Your Code Name is Milo who did fairly big thing’s in the 2000s. The drummer is in a band with tv’s Hairy Bikers. They are releasing stuff in Spring and I’m really looking forward to it, really interesting band.

I’ve done a lot of rap, so I was producing some beats and people were coming on and rapping on them. There was some acoustic stuff like with singer/songwriter Trev Gibb who has branched out on all sorts of sounds now.Most of what I do now is the finished product. Radio play, You Tube and Trev’s is for an album.

Most of what I record here end’s up on Radio Newcastle at some point. Some end up on BBC Radio 6. One was for a 15 year old called Tom Smith. He played on all the instruments and we sent it in and Radio DJ Tom Robinson loved it and played it. Just this Saturday I had 4 songs produced here on BBC Newcastle so that was good. 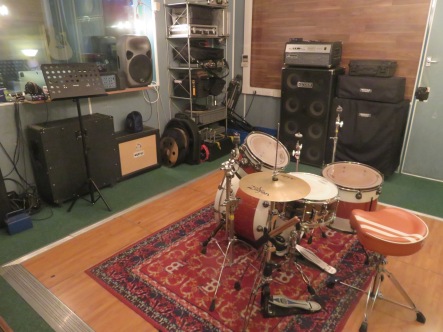 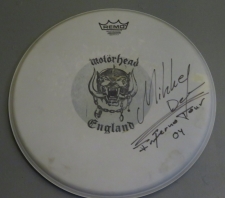 Sounds like the studio is getting a reputation… Yes it’s building up. Only in the last couple of years it’s started to happen as this has been here about 15 years. First off it was based around a youth club which was a great idea when it was 50p to come in and record. I wouldn’t have started recording if it wasn’t for that.

About 10 years ago Daniel Clifford and I were in a band called Squares and recorded a few EP’s with original engineer John Clavering. We picked up how to record so we made an album. We didn’t know anything about EQ or compression (laughs). But we learned and I ended up getting a job here.

Do you think there is much original music out there and venues to play ? As far as I know there is some amazing stuff in the North East. I catch up with it by listening to BBC Radio Newcastle on a Saturday night 8-10pm. That’s their introducing show run by Nick Roberts. All you have to do is load an mp3 to the introducing site, they have a listen and your song can go to your local radio or if they really like it a national show like BBC1 Extra.

For venues there is still The Cluny, or The Riverside which is good. The Head of Steam is still going. These are Newcastle but as far as I know nothing in South Shields. You can hire out The Customs House but you’d have to already have a following to do that. Most pub’s are focused on cover bands because that’s what get’s people through the doors. I think The Queen Vic were trying out bands but don’t know how that worked. Bands I record haven’t mentioned playing in Shields.

I’m working on putting a funding bid together to organise a live music event mainly for a student audience. Just need to fine tune it. 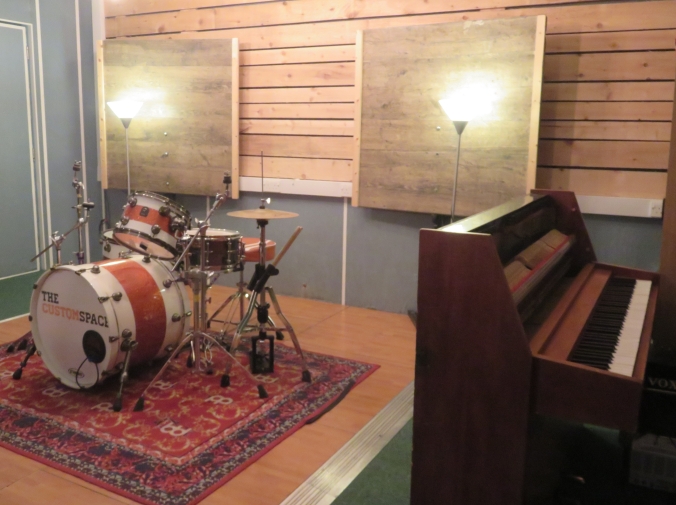 With home recording made easier why would musicians use this or any studio ? I love that you can record at home. It’s what I used to do for demo’s and singles. Had some good sounds recorded in the house. But if you pay what we charge £15 per hour you get access to excellent industry standard microphone’s, guitar amp’s, drum kit to make a big noise which you wouldn’t be able to do in your house. Plus my years of experience which all counts.