Following on from a previous post featuring Historian & Photographer Amy C. Flagg and her book ‘The History of Shipbuilding’, further information has come from South Tyneside Libraries…. 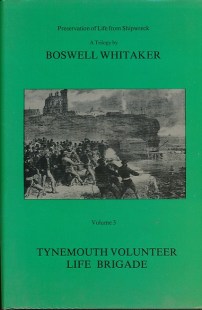 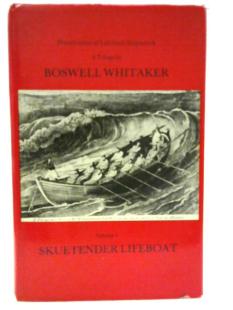 A tributary of the Tyne called the River Branin cut into South Shields over 200 years ago and created the Mill Dam Valley. An Ordnance Survey map of 1895 has the valley clearly marked. Before that time, it possibly would have extended in an easterly direction towards the North Sea making the Lawe an island.

In his book ‘The Borough of South Shields’ Hodgson states that ‘in 1748 the churchyard to the south of St Hilda’s was described as sloping down to the edge of the Mill Dam Creek or the river Branin, a fine sheet of water, up which the tide flowed as far as the modern St Catherine Street. The creek when filled with water at high tide formed a picturesque lake. 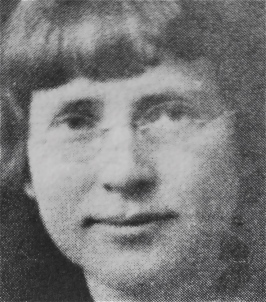 Miss Flagg describes the Mill Dam Valley in her Shipbuilding book….’When the Chemical Works occupied most of the space near the Mill Dam Valley, then a large sheet of water at high tide, the shipbuilders were all clustered together nearer the sea because the ‘Narrows’ – the throat of the river, which led to the Harbour was shoaly and difficult to navigate’.

She talks about walking along the riverside…‘Leaving Low Street, crossing the Market Place and over the Mill Dam bridge to the ‘High End’. Holborn, the main street, was of a much later date than the old, almost medieval Sheeles’. (I’ve come across a few different spellings of the town – Shiels, Schiels and todays Shields).

Further reading reveals…‘Filling in of the millpond or valley by Newcastle Corporation in 1816’. I think Miss Flagg was referring to the River Branin as she added ‘After the valley was filled in, the remains of the creek were used for a mooring place – it is given as Mill Dam Dock on one map. After an unsavoury history it was filled in and only a very small ‘gut’ of the river remained’.

What was the ‘unsavoury history’ ? The book reveals more about the industrial map of ‘Sheeles’.

Miss Flagg includes a section about The Holborn Landing and two shipbuilders, William Wright and John Clay. Her research found William Wright had five sons, all of whom were Master Mariners. She adds that one son, William, left the sea and was manager for many years at both High Docks and West Docks. Another son, Leonard, married a baker’s daughter and founded the well-known Wright’s Biscuit Factory, the bakery being somewhere near Holborn Landing.

A document stated that ‘During the Franco-Prussian war the biscuit firm worked day and night for over twelve months making 48 tons of biscuits from 400 sacks of flour every week for the French government’.

Her research on John Clay revealed in 1847 he constructed the first iron ships built in South Shields on premises where Wrights Bakery originally stood. Clay was labelled ‘King of Shields’ as he was listed as having his finger in many pies: the son of a grocer in Nile Street, a brewer, farmer, publican and banker who ‘went down with the bank’ in 1857. Although doubt was cast on his career as a shipbuilder, Amy concludes ‘the whole question is a mystery and must be left at that’.

There are copies of ‘The History of Shipbuilding by Amy C. Flagg’ available to read in the Local and Family History section at The Word, South Shields.