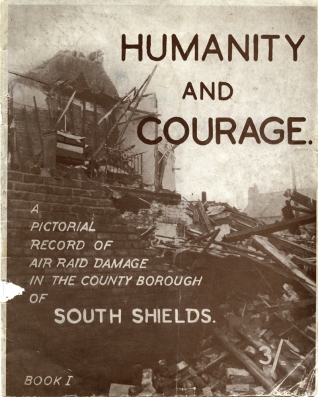 Front cover from one of the pamphlets. 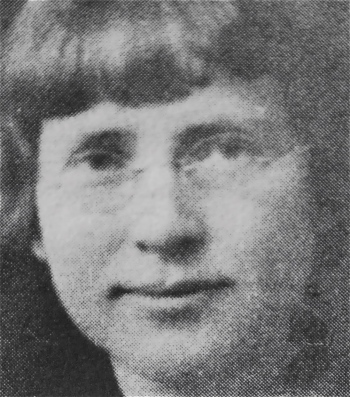 The previous post was a snapshot of the life of Victorian photographer Frank Meadow Sutcliffe. Another photographer featured on the blog is South Shields Historian Amy Flagg (links below).

This post highlights the photograph’s Amy produced during the Second World War. She took some of the most devastating images of South Shields in the 20th century. When the bombs dropped she captured the scars with her camera. 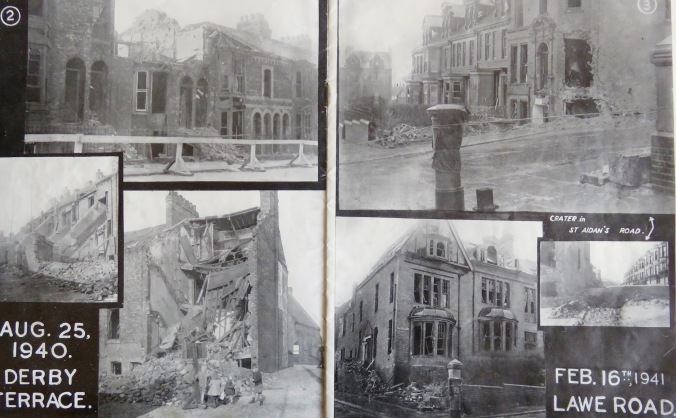 Page from inside the pamphlet.

When researching a documentary about Amy (Westoe Rose, 2016) I came across detailed records that she had made of German air raids that revealed the amount of suffering the town endured. The Ministry of Information and the Chief Press Officer gave permission to produce Humanity & Courage, pamphlets featuring some photographs that Flagg had taken of war damage to her town. 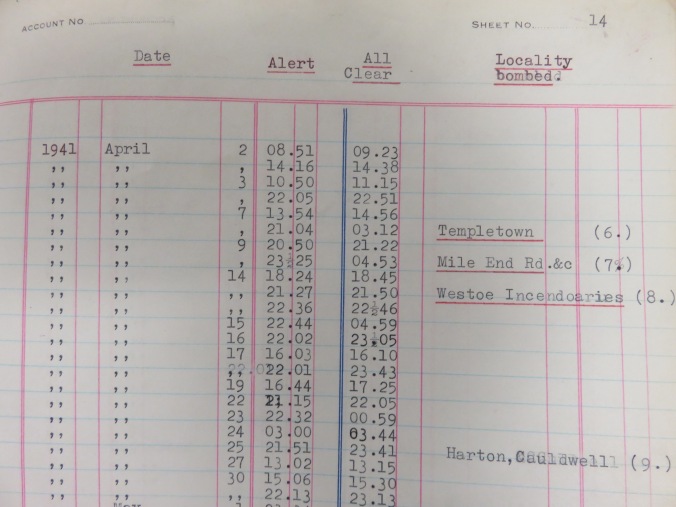 More images are available on the South Tyneside Library website

Included here is a picture story from The Shields Gazette showing her friend and Librarian Rose Mary Farrell standing next to a display of Amy’s photographs. They were shown in an exhibition at South Shields Library. The report is dated August 1968, three years after Amy died.