Roksnaps #3 are fan photographs which captured the atmosphere of concerts on Tyneside during the late 70’s and early 80’s. It was a time when rock and metal bands ruled the city halls up and down the country.

On Tyneside we had the main venues of Mecca in Sunderland, The Mayfair and City Hall in Newcastle.

The gigs were packed with tribes of mostly young lads from different towns around the North East. T-shirts, programmes and autographs were hunted down to collect as souveniers – and some people took photographs on the night.

One fan who kept his photo’s and kindly shared them on this blog is Ian Coult.

’The first gig I went to was Whitesnake at the Newcastle City Hall around ’82. The camera I had used at the hotels for both WASP and Twisted Sister was a Halina 110 as far as I recall. I went up to the gig early evening and met up with a few school mates’.

‘WASP played the Newcastle Mayfair around 1984. The photos of Twisted Sister on stage were taken in The Mecca in Sunderland or as it is known locally, Genevieves. They had just played on Channel 4 live music programme The Tube’.

‘Nowadays I go to gigs whenever I can. My last one was in 2017 at Bellast Limelight where I saw Opeth on their Pale Communion Tour’. 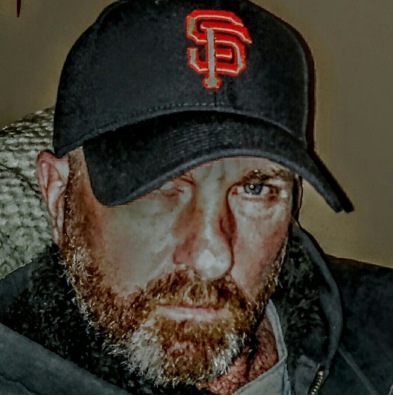 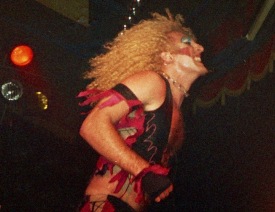 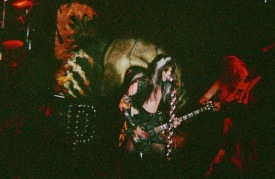